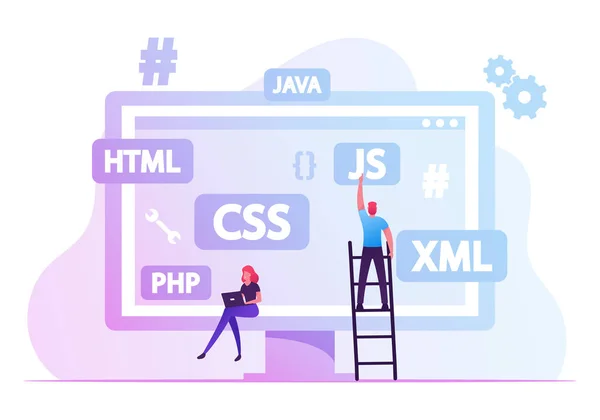 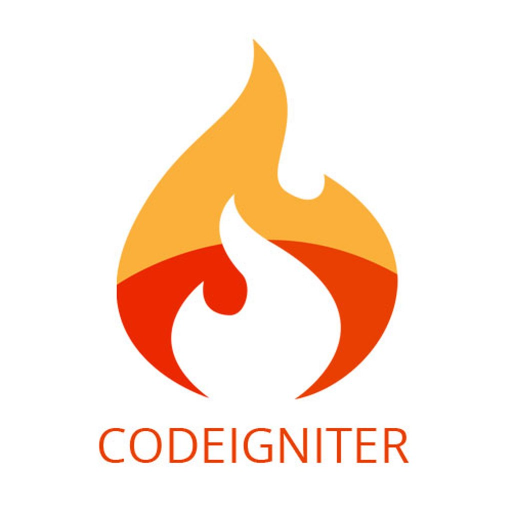 Codeigniter is a PHP (hypertext preprocessor) framework based on the model-view-controller (MVC). As an MVC-based PHP framework, Codeigniter technically has an architectural pattern that separates the application into different logical components, namely modeling, display, and controller.

Codeigniter is used to develop web applications due to its simple nature quickly. Codeigniter technically provides external libraries to connect it to the database to perform various operations such as sending emails, uploading documents, managing sessions, etc.

Codeigniter is commonly used because it is open source. In addition, this framework is very time efficient for building dynamic websites. The British Columbia Institute of Technology now manages this PHP framework created by EllisLab.

In the process of developing the web, Codeigniter was built by shortening the writing of code and scripting languages ​​for servers. The content of Codeigniter consists explicitly of libraries, a simple interface, and a logical structure for accessing libraries, as well as plug-ins and some help for solving complex PHP functions.

In other words, Codeigniter can maintain performance while simplifying PHP code and delivering dynamic and interactive websites. Codeigniter generally supports PHP version 5.2.6 or later and MySQL version 4.1. This makes websites built with Codeigniter more robust with code that is easier to read and maintain.

Differences between Laravel VS Codeigniter

Almost similar to Codeigniter, Laravel is an open-source PHP framework that developers commonly use. Laravel is intended for web application development with the MVC architectural pattern. In addition, Laravel is released under license from the Massachusetts Institute of Technology (MIT). Therefore, Laravel can be used with source code from GitHub. The specialty of Laravel is that the language is expressive and accurate. Although both are PHP frameworks, in general, Codeigniter has fundamental differences from other popular PHP frameworks such as Laravel. The differences between the two are as follows.

That briefly explained Codeigniter and how CRUD’s main steps in creating dynamic networking sites. For those of you who are interested in the world of Web Developing, of course, knowledge about Codeigniter can help you to develop.