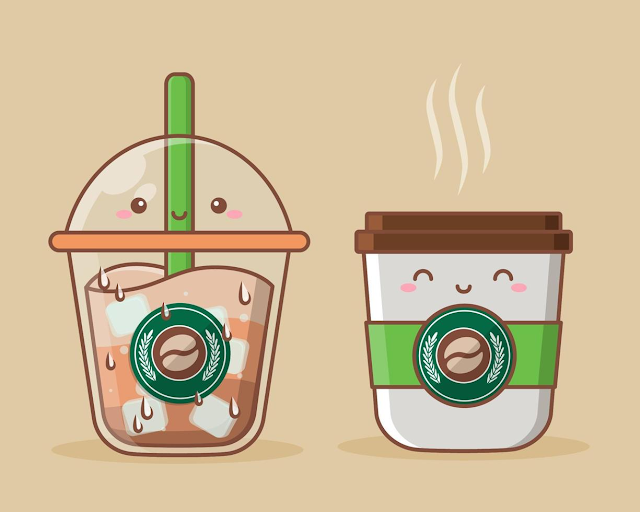 Hot Coffee vs Cold Coffee, Which is Better for Health?

Drinking a cup of coffee has become a trend in people’s lifestyles. Various variants of drinks with this distinctive aroma are often found in many coffee shops. However, have you ever thought about hot coffee or cold coffee, which one is better for your health?
Citing HuffPost, Dr Majid Basit, a cardiologist at Memorial Hermann in Sugar Land, Texas, says there isn’t much research on the subject, but he notes one difference.

“Hot coffee has been shown to have higher amounts of antioxidants, which may offer health benefits. But this needs further research,” he added.

A 2018 study in Scientific Reports demonstrates this. Researchers from Thomas Jefferson University found that hot coffee has higher levels of antioxidants, which can prevent or slow down cell damage, compared to iced coffee.
However, what if you want to get more caffeine? So, that’s when things got complicated. Caffeine varies greatly in brewed coffee and depends on a variety of factors, including the beans used.

Although a 2020 study by the American Chemical Society found that the hot brew method produces slightly higher caffeine levels than the cold brew method.
However, it is also important to note that the difference is not large enough to be able to determine either hot or iced coffee. So, in general, you’ll still get a solid dose of caffeine, be it hot or cold.

“Caffeine has both negative and positive effects on the body,” explains Basit. “It increases brain alertness and energy levels, but will also increase stomach acid that causes stomach upset in some people.”

Therefore, in this case, iced coffee or cold coffee is recommended for those of you who may have stomach problems. Iced coffee is also considered fresher to enjoy, especially during the day.
In addition, although iced coffee contains fewer antioxidants than hot coffee, both types of coffee have benefits for your body.

According to a 2017 University of Colorado study, drinking coffee every week can help reduce a person’s chances of having a heart attack by as much as 7 per cent.
Then, according to a series of three 2022 studies presented at the American College of Cardiology’s 71st Annual Scientific Session supporting the claim that coffee is good for heart health.

However, one other characteristic that might differentiate someone who prefers to drink hot coffee is the distinctive aroma. According to a 2008 study published in the Journal of Agricultural and Food Chemistry, there is a link between the aroma of coffee beans and the potential for an antioxidant activity or stress relaxation.

Conducting experiments on mice, the researchers found that one smell of hot coffee was enough to reduce fatigue and stress levels. “Because hot coffee gives off more steam, this effect may be more pronounced in hot coffee than cold coffee,” Basit said.

Regardless of the advantages and disadvantages of the fresh drink. Therefore, it all depends on your taste and health condition, yes!